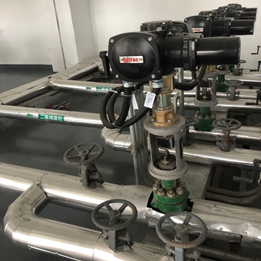 The Weda Bay nickel project is an open-pit nickel-cobalt mining operation located in the Halmahera Island of Indonesia. It is owned and operated by Weda Bay Nickel, a joint venture partnership between French mining and metallurgy company Eramet (43%) and China’s Tsingshan Holding Group (57%).

The nickel laterite deposits on the Halmahera Island were first discovered in 1996 while the Weda Bay Nickel company was established as a joint venture between Canada-based Weda Bay Minerals (90%) and Indonesia’s Antam (10%) in the following year.

Although Eramet acquired the property from Weda Bay Capitals in 2006, the project was put on hold Eramet’s partner Mitsubishi Corporation withdrawing from the project in 2013.

In 2017, Eramet signed an agreement with Tsingshan under which the Chinese stainless steel company took over the construction and operation of the processing infrastructure facilities while Eramet was in charge of the mining operations.

Ontrac has been providing actuators at this project since it was first constructed. 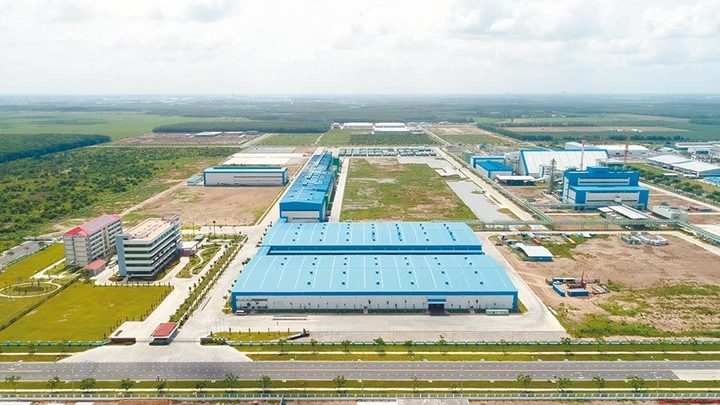 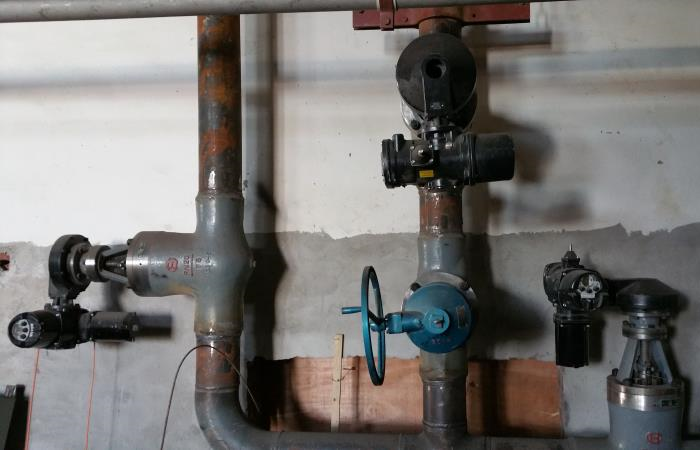 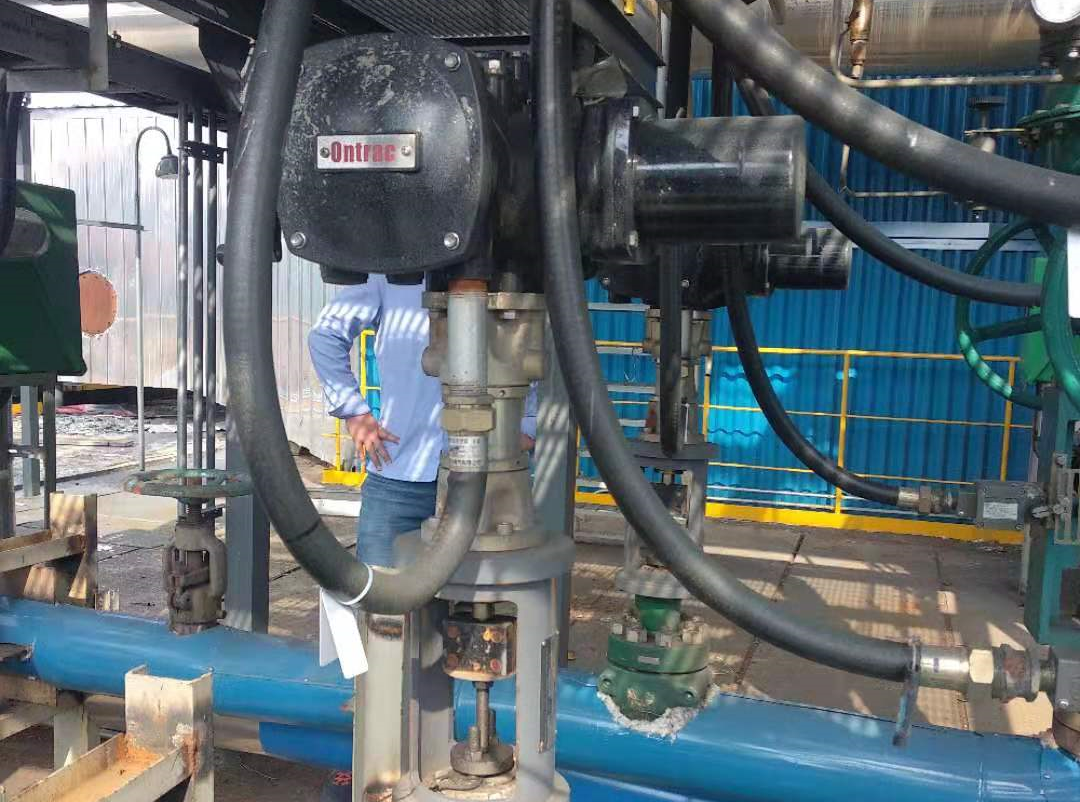 Over 160 sets of electric actuators installed at Datang Duolun project